The situation of The prisoner Nasser Abu Hamid, is very dangerous. He have cancer. The prisoner Nasser Abu Hamid from Al-Amari camp in Ramallah has been detained since 2002, where he is serving a life sentence seven times and fifty years. He is among five brothers facing life sentences in Israeli prisons. Their family house has been demolished several times since the martyrdom of their older brother in the early nineties of the last century, and the occupation authorities have deprived their mother of visiting them. The Israeli government refuses to release him for treatment
#Freedom_for_Prisoner_Nasser 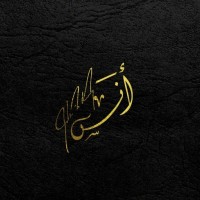